10% of our net proceeds will be donated to the Children’s National Hospital. We invite you to donate as well. Together we can make a difference for these children.

A cause to get behind

Those numbers are scary, so all of us will be touched by this dreaded disease in one form or another. But, those children who fight this dreadful disease are Brave Strong Lions – every last one of them – because when they undergo chemotherapy, they are scared, lonely, and endure the long painful side effects. 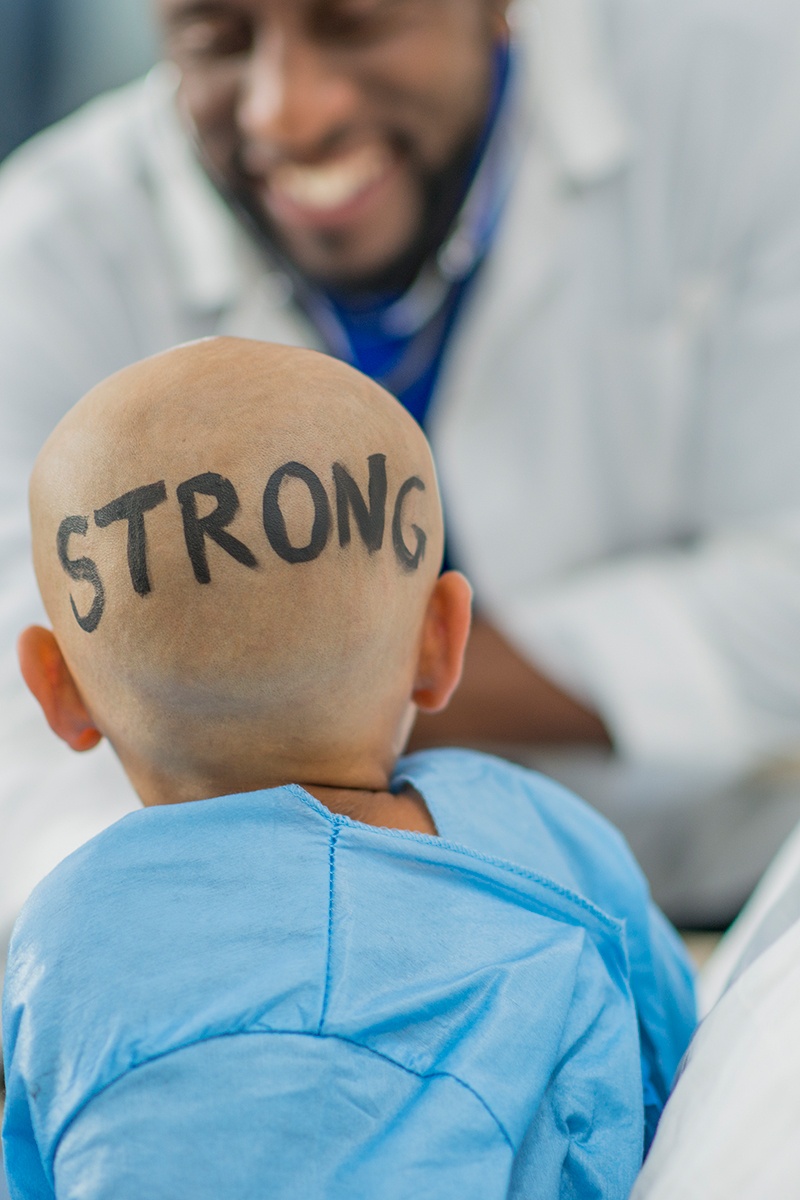 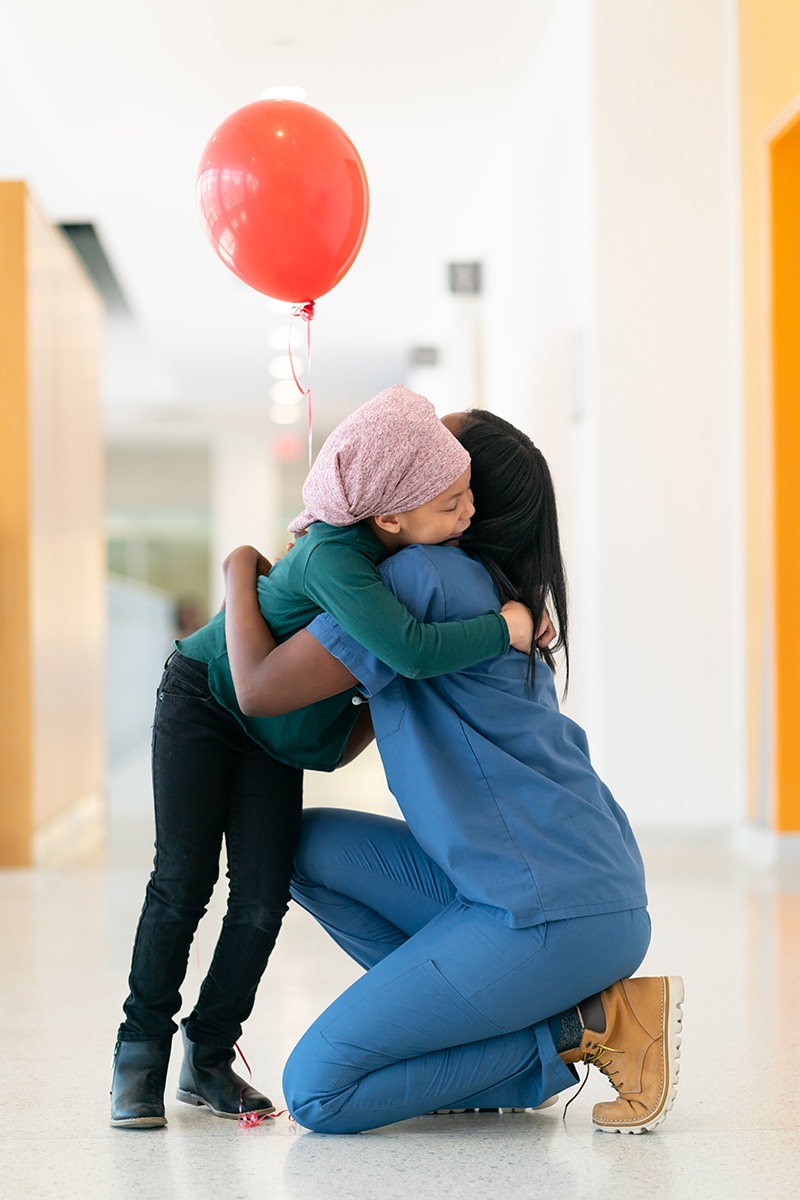 Together We Can Make a Difference

Together, we can change those statistics. We can all bring about the day when children and adults won’t have to face toxic chemotherapy. For some pediatric cancers, they must get chemotherapy for 3.5 years or more. Often that which saves lives causes other side-effects. We are close to better methods but we must all join in to insure it is realized.

The good news is that researchers, both at incredible academic institutions like Children’s National Hospital, other great cancer centers, and private companies are developing amazing breakthrough treatments that in some cases cure specific types of cancer or extend life in a quality manner. Most of the oncology staff at Children’s National are affiliated with NIH, which has 69 of the top cancer centers in the country performing advanced, break through research. So the work done at Children’s National often is in conjunction with many of these other top institutions and the data and results are shared.

We Can Change the Future

We are so close on many cancers to developing less toxic, life-saving treatments other than chemotherapy but there is so much more work to be done. We cannot allow the progress to slow. We are all depending on it.

Unfortunately, once a Research & Development team develops a breakthrough treatment, it costs a company $2.6b to bring one treatment to market. To put it into perspective, the entire 2016 National Institute of Health (NIH) budget to fight and study cancer was $5.2b. The announcement of the National Cancer Institute “Moonshot” against cancer is commendable but it’s just not enough. We cannot rely on the government to cure various types of cancers. $5.2b isn’t anywhere near enough money when the cost to study one drug and follow-up patients to commercialize the drug is $2.6b.

The other good news is the FDA is trying to help lower the cost of entry and expedite breakthrough therapies, but depending on Congress, which administration is in power, and many other variables, the progress could be slowed when we are at such a critical juncture. Let’s win this war – the biggest war we Americans face – which is taking the biggest toll on not only Americans, but people throughout the world. The cancer toll on lives is bigger than any other wars we are fighting combined.

We all need to be in the fight and on the team to cure cancers by raising money to help supplement the academic institutions in their research.

The amazing progress in cancer treatment began with pediatric cancers when Dr. Farber in Boston began using life-extending, but toxic chemotherapy. Then NIH took his work to the next level with multiple chemotherapy drugs used at the same time which extended life even more. The Children’s Oncology Group, a world-wide organization, one in which Children’s National has played an important role, has taken the NIH work to the point in which the most common childhood cancer, ALL, is cured in 85% of the cases. But with 15% relapse, there is still much work to be done, as well as in other types of cancer which don’t have as good a prognosis. In addition, the goal is to have no child undergo chemotherapy, losing their hair, feeling different, and often feeling bad. Thank goodness for chemotherapy, but we know there are better ways waiting.

Many of the researchers and staff at Children’s National Hospital, are affiliated with the very institution, NIH, which is developing these treatments and cures. Today, the silos between pediatric and adult cancer research are coming down. The adult oncology community is learning so much from the incredible history of pediatric cancer care and treatments and now, many drugs that are developed for the adult populations are finding their way into clinical trials for the pediatric world faster as well. But we cannot become complacent. We must forge forward until we make it to a better place where children and adults can have their cancers cured in weeks versus years; with focused, localized, less toxic treatments. Chemotherapy saves lives but it is a shot gun approach that creates a lot of collateral damage.

“Please join the fight and donate to the research being conducted at America’s  Children’s National Hospital.“